If you were walking anywhere in Port Dalhousie last weekend, it is very likely that you took in the smell of delicious chicken wings frying, smoking or even grilling! The first annual St. Catharines Chicken Wing Festival drew about 6,000 hungry people to Lakeside Park. How did they all find out about this? What enticed them to show up to what could have been just another food festival? We'll tell you how the design of the festival collateral played a large part in drawing all of those people to the park.

With a lot of competition in Niagara on the festival/food-related event front, we knew we would have our hands full from the get-go trying to get people out to our fest. We knew that ours had to stand out from the rest and as an inaugural festival, we had a blank slate to create a great first impression - and I don't speak for only myself when I say that I think we accomplished just that.

With a great logo, wordmark and type selection by the amazingly talented Jordan Versluis, I felt confident from the beginning that we could make a splash. The red that Jordan chose was perfect for anything chicken wing related, and is definitely very eye catching. By using that red as our primary colour choice, I knew that it would definitely grab people's attention as they scrolled down their Facebook, Twitter or Instagram pages.

I felt it was also important to include the most crucial of information on every piece of social media collateral that we put out to the world. The date, the location and the fact that it was a free event were easily the most important details, and so the decision was made to include them, in the same location visually as often as we could possibly do it (which ended up being the majority of our posts).

As a first-time event, it was very important to get our audience engaged with our social postings. While the visuals are extremely important, there is often a gap between a nice visual and a personal connection. We wanted people to relate to what we were posting, and to eventually share it with their friends across social media. For example, take a picture of a bowl of delicious saucy wings. While that may get the point across that this is indeed a chicken wing festival and yes, many people like chicken wings, it lacks a personal connection. This problem was solved by using ideas and references that people are familiar with in order to get an emotional response or reaction from them. Below are a few of those graphics that we created, and as you can see, they play off the ever-popular Game of Thrones TV show and the blockbuster movie, Titanic. You can see that we we took a humourous approach on these. Note, that even though they are different style images, they both are obviously Wing Fest posts with consistent branding and feel.

While creating beautiful and visually appealing ads and shareables is a great start, you need to get them in front of people's eyes. During the creation process of Wing Fest collateral, I kept social sharing in mind more than anything else. I knew that if I could somehow create a post or graphic that was centered around a particular individual or company, that then I would be able to 'tag' them in the post. By tagging them, they would get a notification of the posting to the St. Catharines Chicken Wing Festival page and then in the very least, they would see it. My goal was to create graphics that were visually appealing and that people would want to share. Almost as if to say, "hey, look at this really cool festival I am involved with". Our sponsors, wingers and vendors really showed their love of the festival by consistently sharing our posts, tagging other staff members - all in the hopes to reach a larger audience.

By the time the weekend of the festival had come and gone, we had a 200,000 person social media engagement reach, and 70,000 impressions on the two days of the festival alone. We kept Facebooking, Tweeting and Instagramming fun and appealing images during the course of the entire weekend, and it was a crucial part of our success. We were able to quickly reach a large audience to make important announcements, such as the park closing during the massive storm and exactly what time events would be starting at. 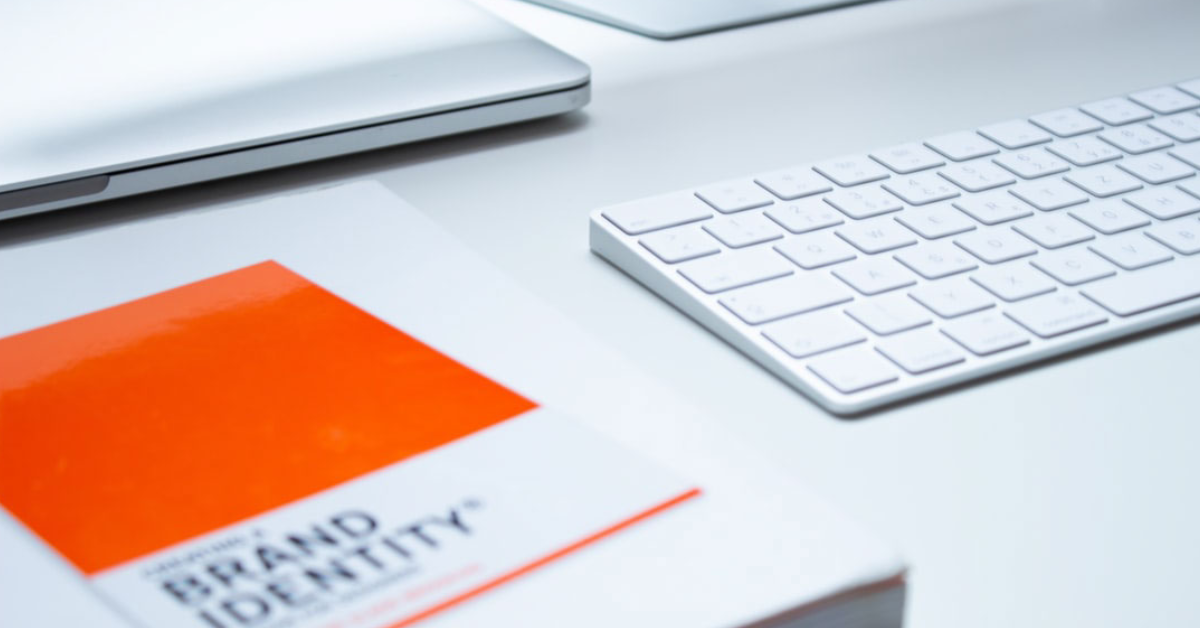 Now, more than ever, customers are judging a company by its overall branding. Signage, recognition and awareness are key to communicating with your customers - especially in a post-pandemic world. 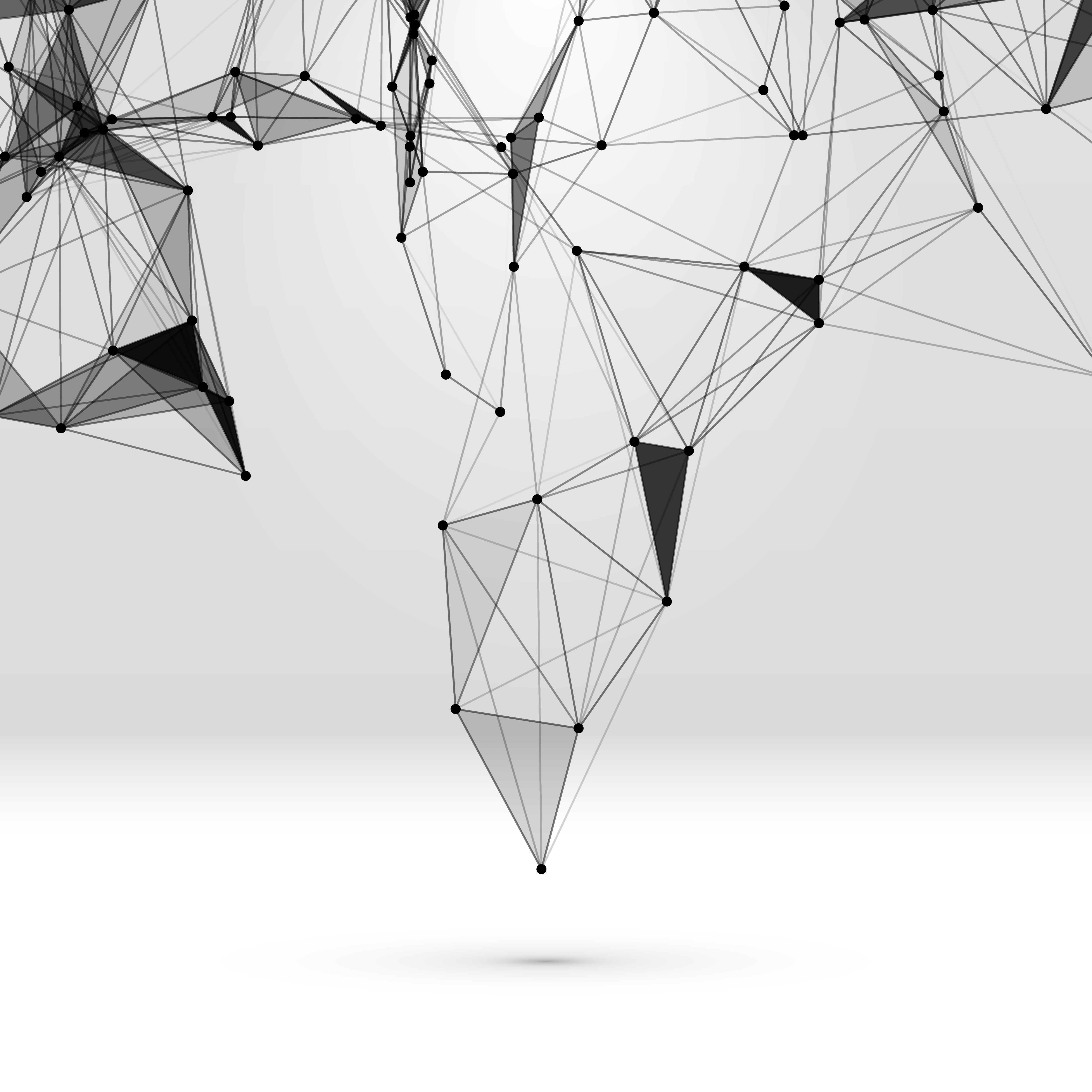 What does it look like to have professional-level design on your side when starting your new business? When the public-facing side of your business presents as one cohesive brand, not only will... 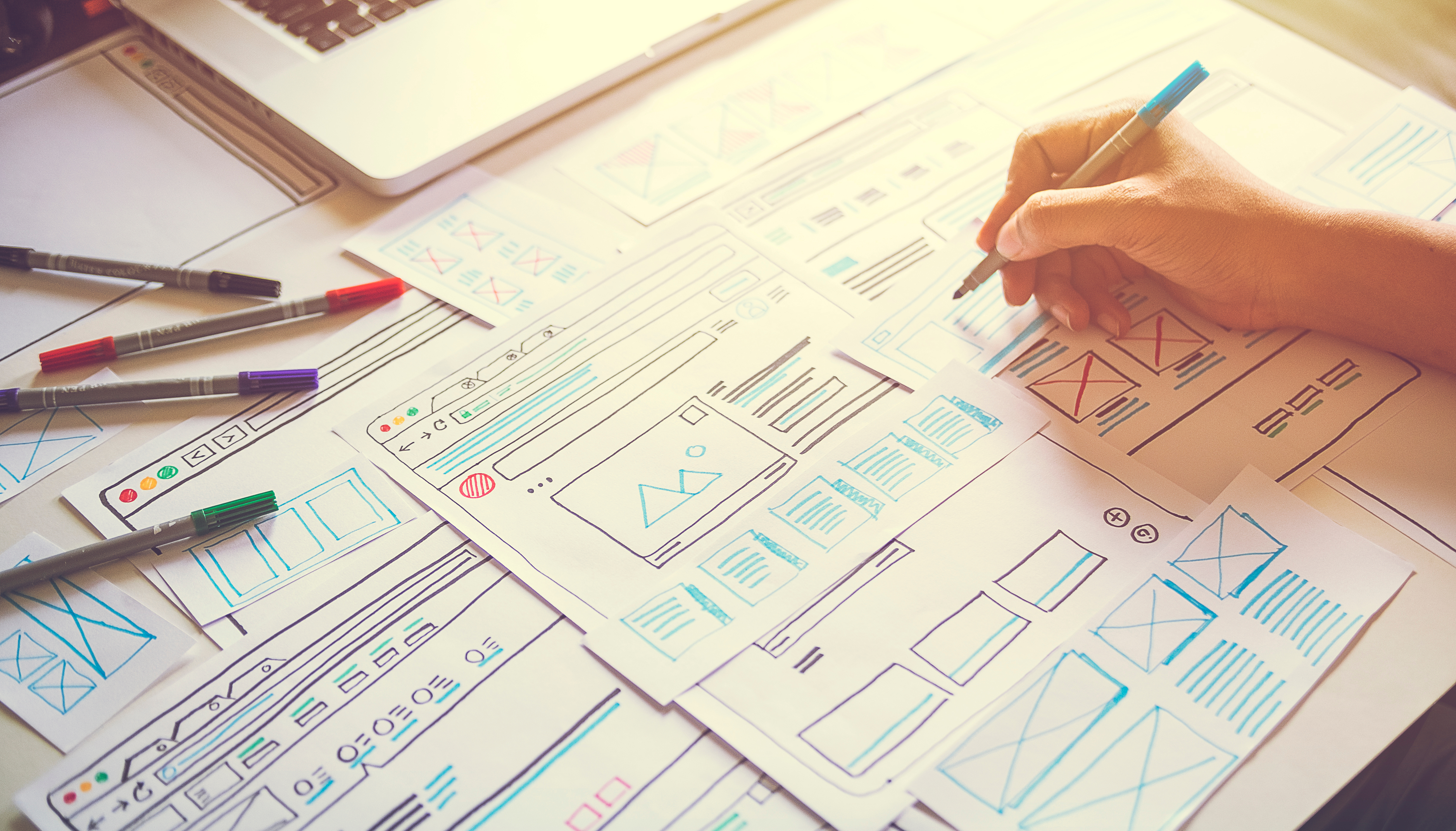 Custom vs. Template Websites: Getting the most value out of your website

If you have a business, you probably have a website. The two things go hand-in-hand. On Google alone, people across the world do 5.6 billion searches per day. Yes, you read that right: 5.6 billion

Subscribe to receive our articles direct to your inbox.

Elevate the way you do business. Redefine your brand with H&C Inc.'s cutting-edge strategies, collaborative thinking, and constant reinvention. Your focus is growth. So is ours.